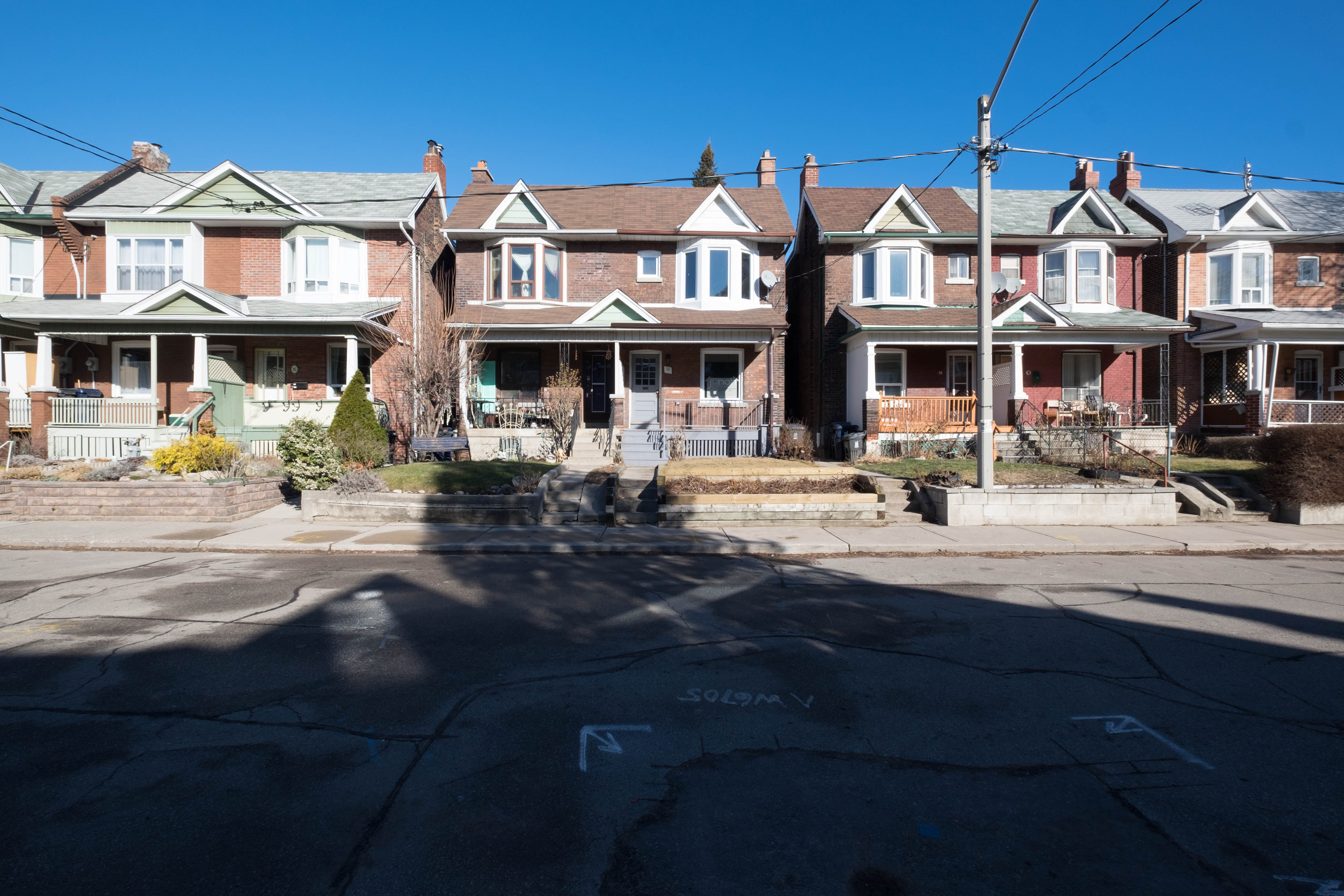 What is the meaning of design if not to cater to a specific client? But what happens when the client is EVERYONE, ANYONE and should be open to ANYTHING?

Herman Avenue is a renovation project, recently completed by Studio Jonah , that demonstrates exactly that situation. Nearly a century old home, it was in desperate need of a renewal. The main goal was to sell for the client, so the outcome had to be exactly what they (whomever they may be) wanted and needed.

For this I had to consider… the space needed to have a memorable characteristic without being distracting but it also needed to compliment a function despite me not knowing what it could be.

Luckily, in the midst of tearing down the living space drywall, I made a shocking discovery that this old house had a hidden charm- an authentic brick laid wall!

Taking a risk, not knowing if the entire wall was in a condition suitable for showcasing, I decided against a single traditional feature wall and opt for the entire length of the wall to be revealed in the charming old brick material.

With recent trends popularizing vintage aesthetics, the legitimately old brick wall gave the space a new backdrop. This rustic appearance is memorable and unique, but most importantly it did not specify to a particular function.

It is purely design, capable of complimenting any kind of space its new inhabitants should choose. It could be a cozy living space huddled in front of the (also original) fireplace or an industrial-style study and office area.

Whoever ends up occupying this space and whatever this space ends up being, the striking brick wall will be there, as it always had been- except this time around, its charm not so invisible anymore!