Located in southern Bosnia and Herzegovina, Mostar is the most important city in the region and its cultural capital. In the aftermath of a war that divided the country into multiple belligerent factions, reunification was a first step forward. In Mostar, there existed no city center or any institution where everyone in the city could come together. As such, given the existing infrastructure that connected the east and west ends of the city, it was important to also connect the north and south. We proposed strengthening the connection of everyone in the city through a museum, what would be the new cultural center where people can come together to remember the past, reflect on the present, and look towards the future. 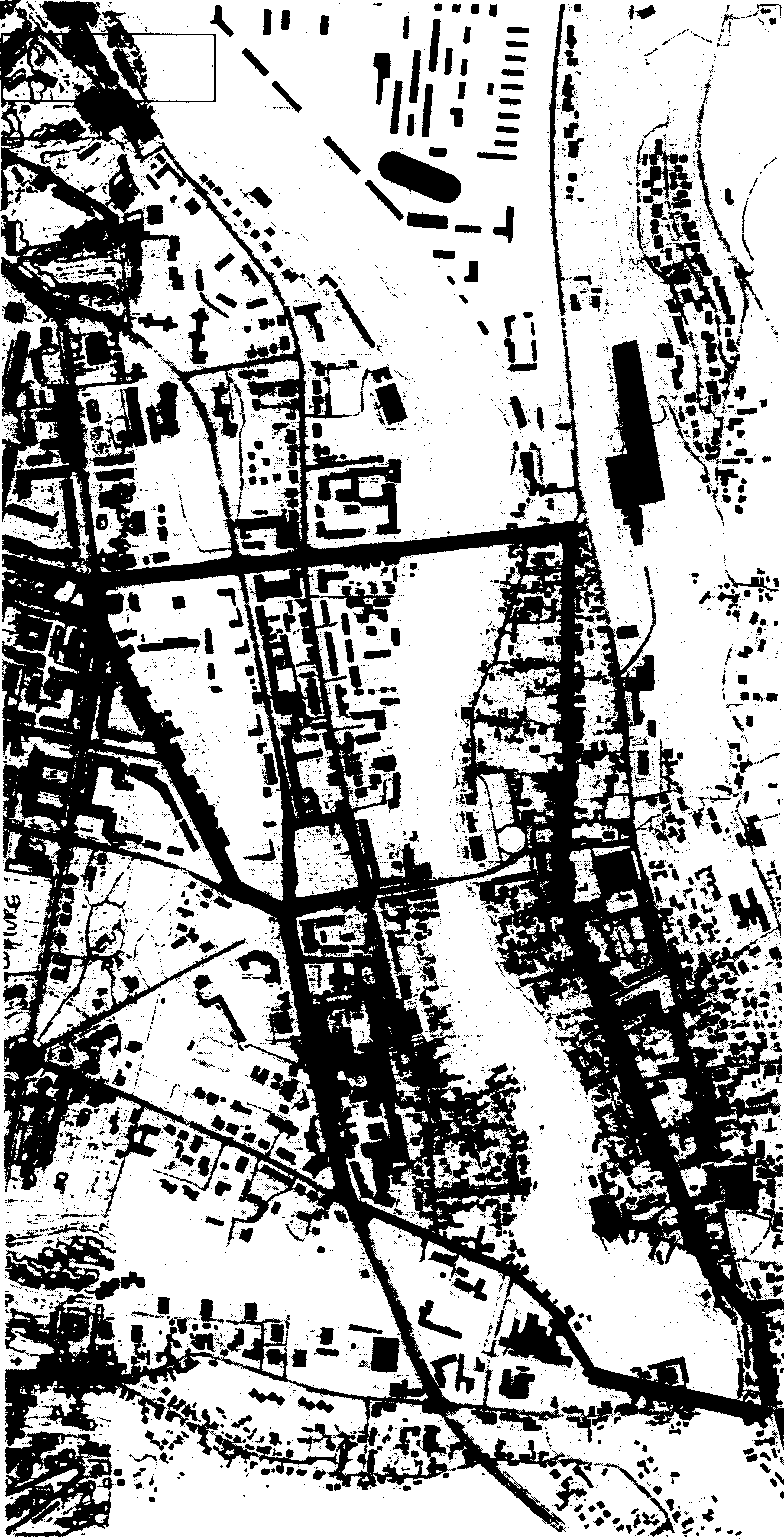 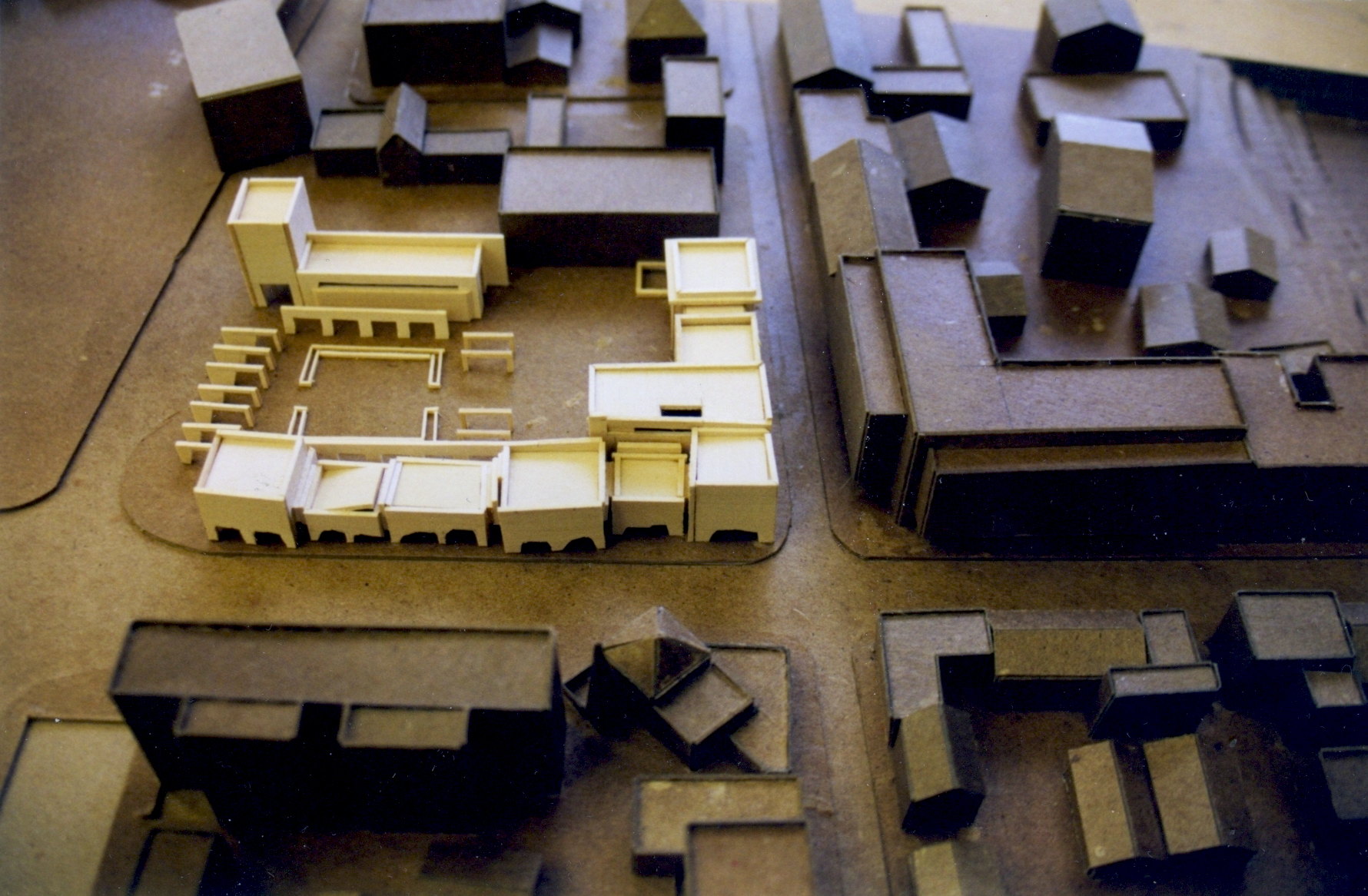 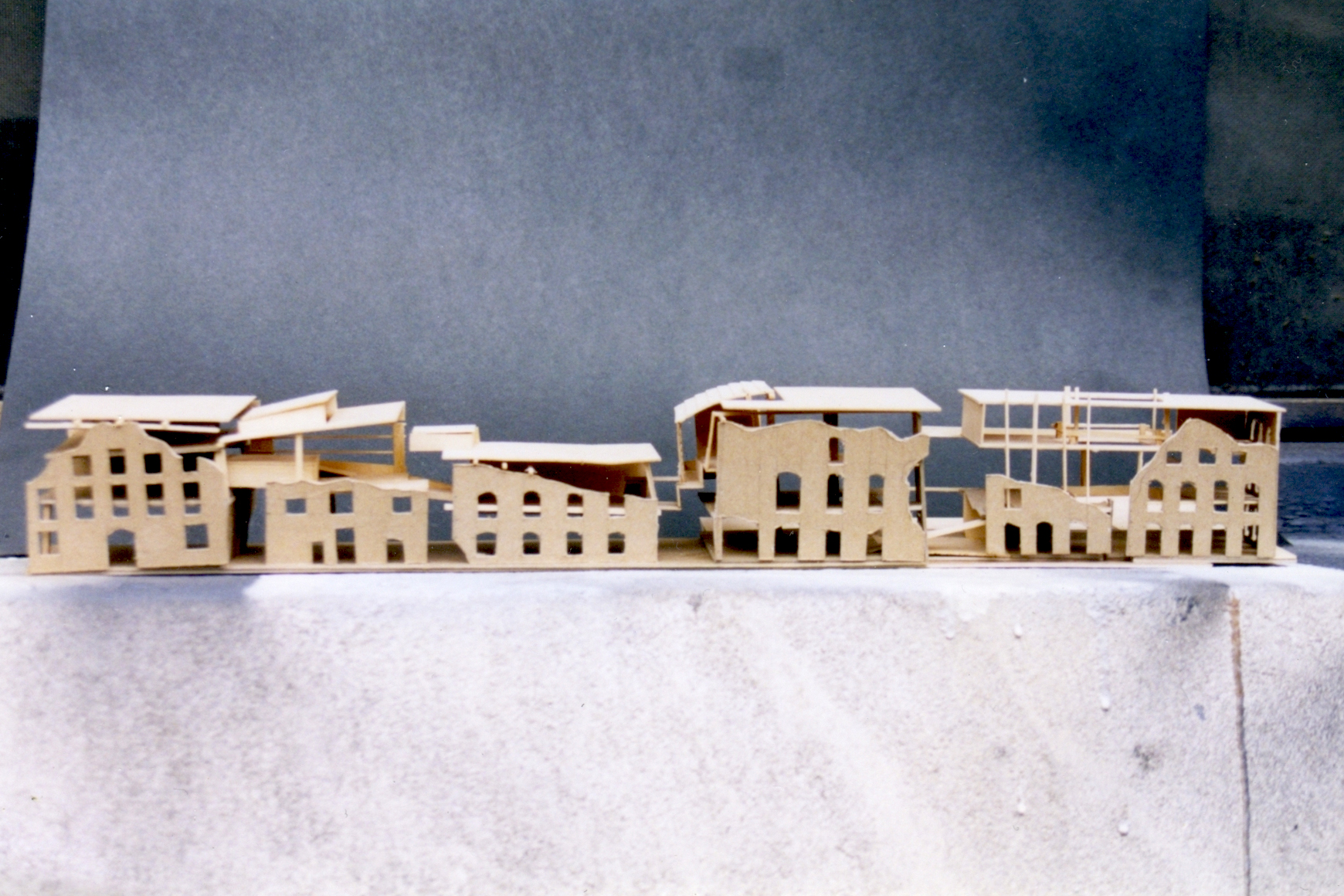