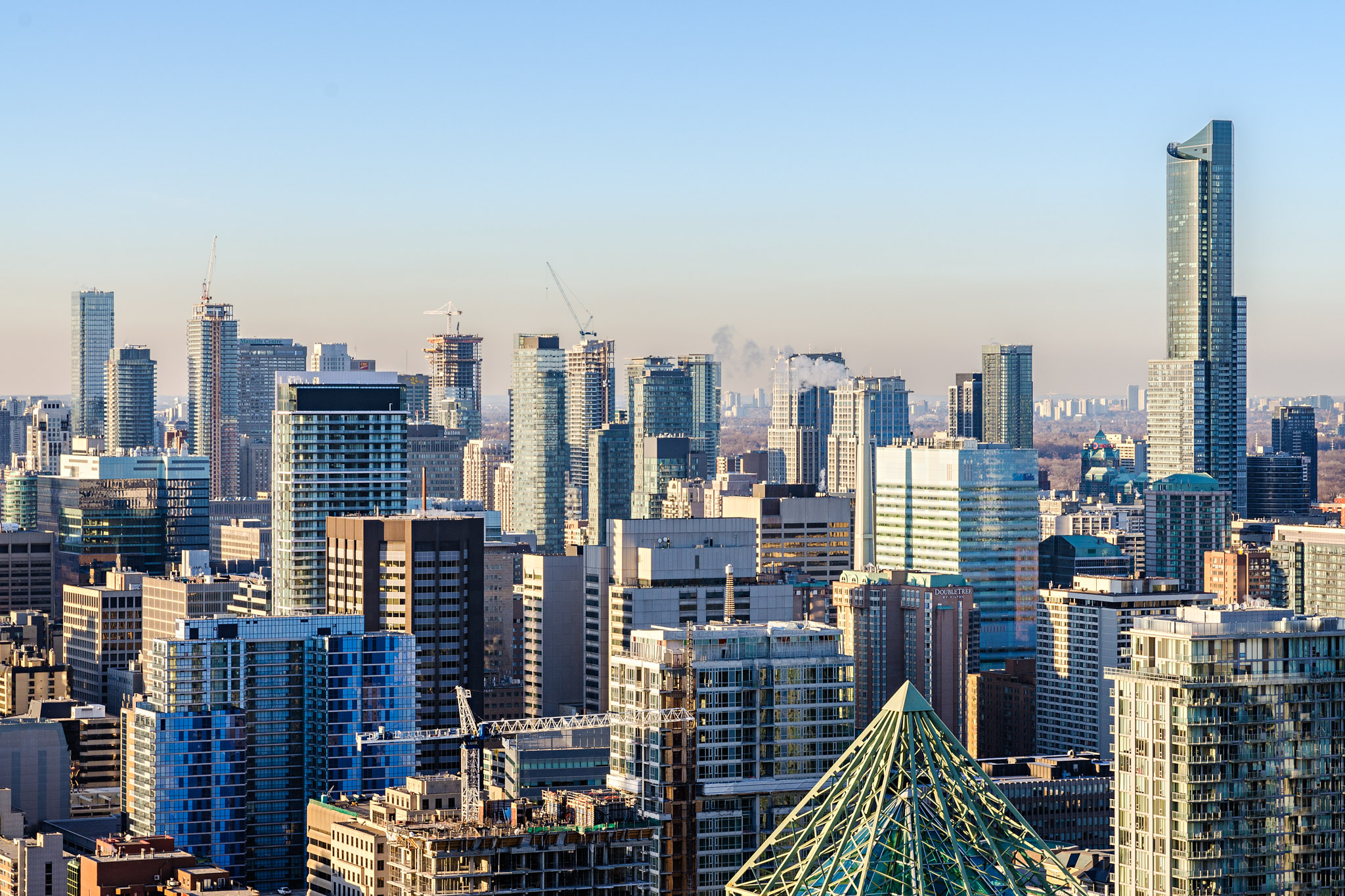 There is not a single week that goes by without having any news about condo developments happening and being proposed in Toronto. We’ve reached the point where questions like whether this is a matter of supply and demand have emerged and words like ‘housing bubble’ or ‘housing crisis’ are starting to hover around us. But who is going to stop this? Certainly, the almighty OMB is not.

Working in this field, we all may have come across the Ontario Municipal Board (OMB) at some point in our careers. The OMB is an independent adjudicative tribunal that deals mostly with planning disputes that range from minor variances to the Official Plan. As discussed previously, the hearings take place when appeal is made against any decision made by the Committee of Adjustment, in most cases. The Toronto Star has recently published its research and investigation about the OMB Reform that was promised by the Premier many years ago, which proves how important the role of OMB is in many aspects.

1) Provider of ‘professional’ and ‘unbiased’ opinions

Toronto has changed dramatically for the past decade

Toronto is experiencing the ever rapidly growing real estate market, with heavy focus on condo developments (we’ll not discuss small houses in this article). When urban sprawl was no longer a smart idea (e.g. dependence on individual vehicles), the only way to grow was to build up vertically. With the existing zoning bylaws and height limits, any projects against the “Official Plan” were not welcomed and thus rejected. The OMB, initially the Ontario Railway and Municipal Board, has evolved to be the now approval authority that has the final say on planning decisions, even overruling the decisions made by professional planners of the City.

2) Gatekeeper of city developments? OR Gateway for developers?

Giving opportunities for basically any appeal to be made against the city’s decision, the OMB has unfortunately and inevitably earned a notorious title, “the gateway for developers”, simply because of the processes. Large-scale developments, for instance, are often refused by the Committee of Adjustment (COA) so ultimately appeal for OMB hearing, prepared and equipped with the best planners and lawyers to represent them. It’s not a joke when they say that COA is merely a stepping stone.

Personally, I don’t believe so, for many reasons. We are very familiar with Toronto for its inclination and passion for nostalgia: history and heritage, which for instance hinders the development of transit systems  (ah, good old streetcars) and  mitigate housing crisis. Infrastructure and transit system are years behind, and yet we still stick to them. With more clear and concrete idea as to how the city should grow, the City would have more control over planning, without having to have people go to the OMB and spend thousands of money on both effort and time.
So, knowing that there wouldn’t have been as many developments happened without the OMB, Toronto might have been decades behind in many aspects. Or, the City possibly would have been more serious and dedicated in the planning of city’s growth and future. This is a chicken or the egg kind of situation: Is the OMB to be blamed for the uncontrollable developments and changes happened? Or the City’s lack of authority over the planning matters in the first place?

Join the discussion and tell us your opinion.

What is Better? Problem Solver or Designer? – Studio Jonah