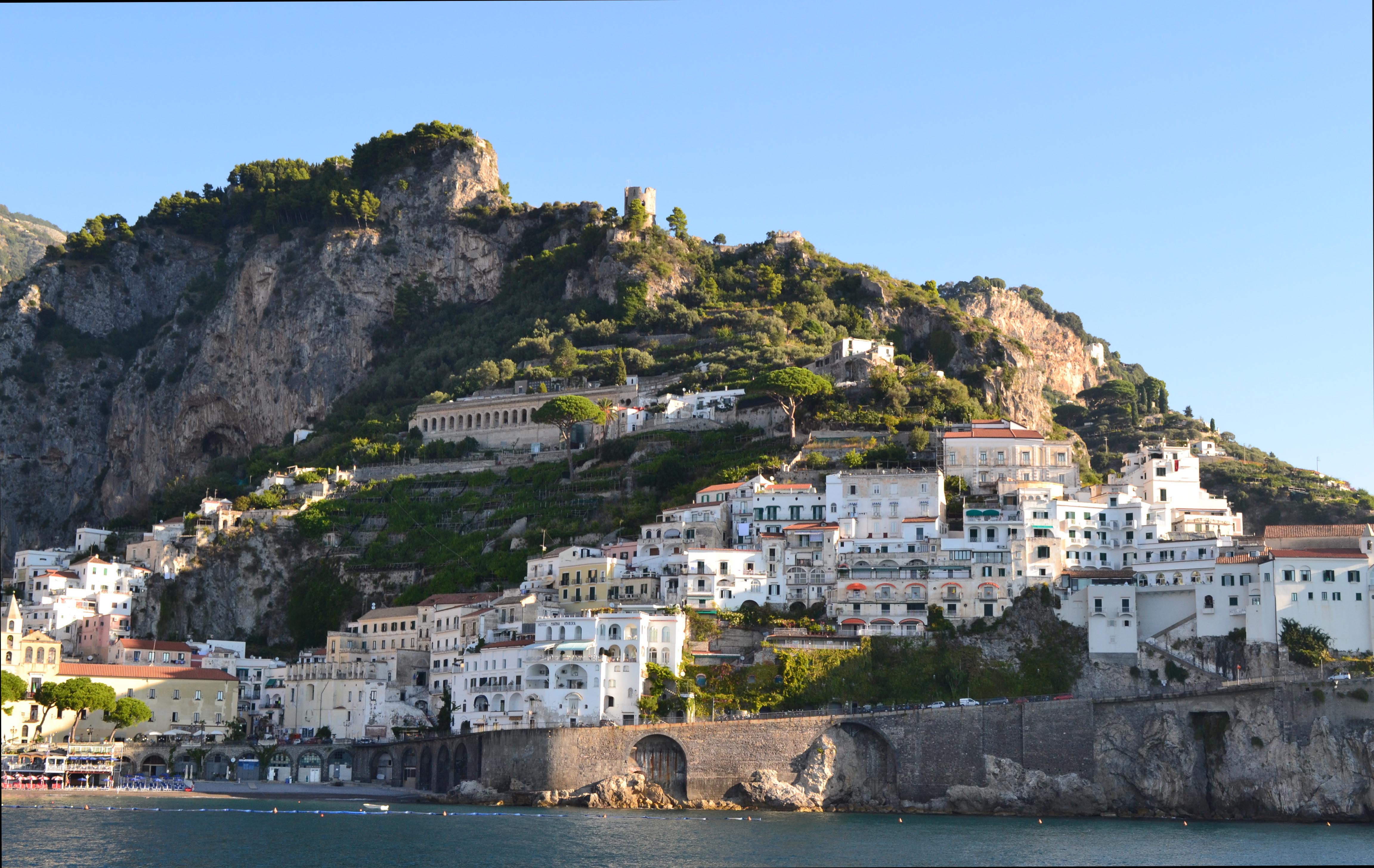 Back at it again in the archiving of an architecture student’s journey in Italy, this time about the urbanicity of Rome and alike. Since arriving in Rome, I have been living in Trastevere. It’s close to all the main attractions like the Colosseum, the Roman Forum, and the Pantheon. What I have noticed, however, is I get lost a lot. This isn’t because I can’t read a map, or follow directions! It’s because I can’t map the city in my head like I would if I were to picture New York City in America, or Toronto in Canada.

These 3 cities are immensely different, not only in how they were set up but seeing as NYC and Toronto are much more contemporary than an ancient metropolis like Rome, a city since antiquity, it is easy to identify their differences.

While it would take many more maps to truly depict how winding Trastevere is, (as the maps all lack the smaller streets), these observations made me consider what affects a city.

When I think about the topography and nature of Rome, I think about how many stairs I climb, the slopes I trudge, and bridges I cross every day.

Then, thinking about Rome’s population density. This is difficult because Rome is a city of tourists and it often feels more crowded than it should be, but this fact is hidden among somewhere less fluctuating than tourist season and that is the housing often on top of piazzas, shops, and streets.

Maybe I don’t know where I am most of the time because I haven’t become accustomed to Rome’s twists and turn but I’d like to imagine that sometime before I leave, I can get myself from point A to point B without getting lost. In the meantime, I’ll keep exploring.