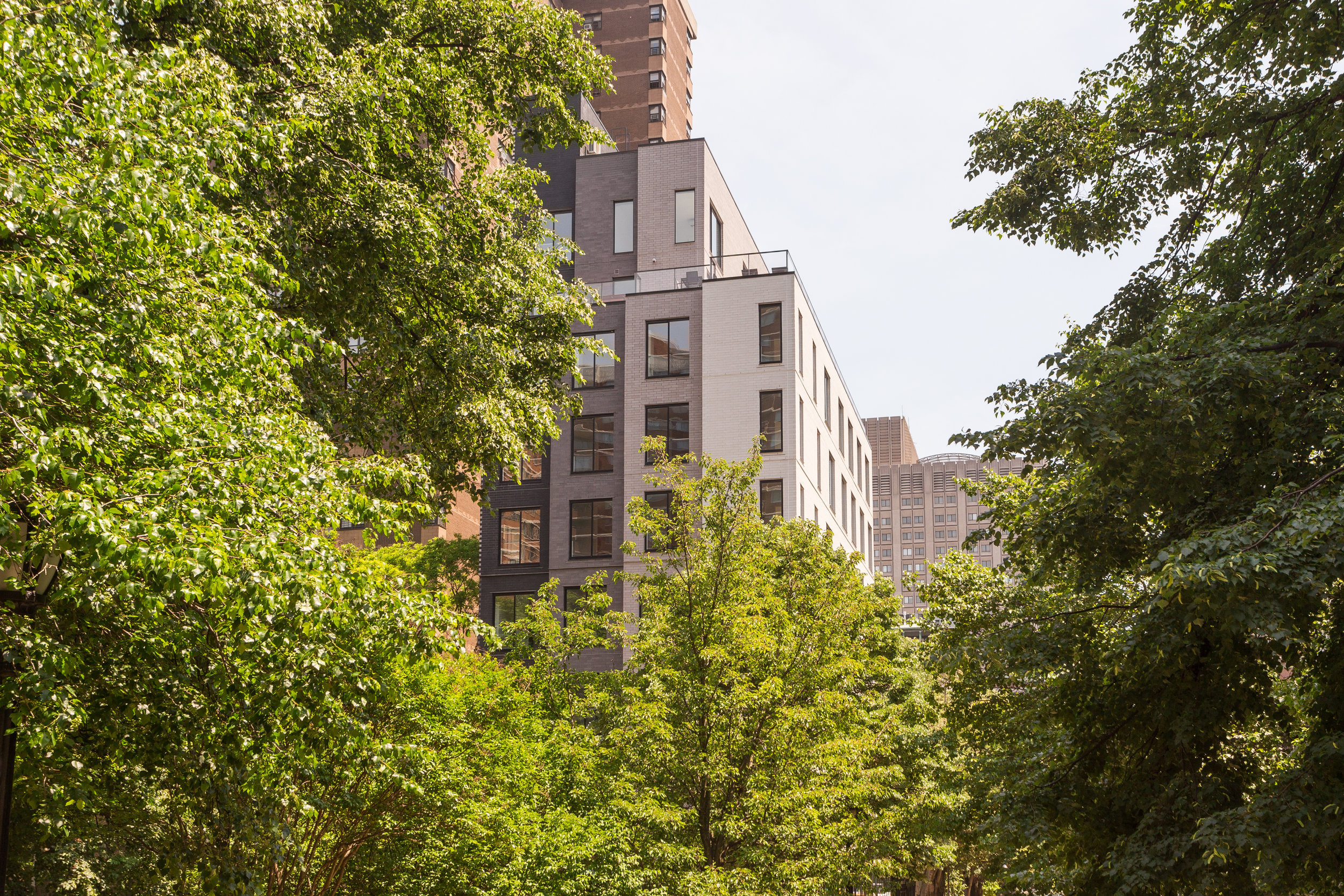 It’s an interesting world we are living in. Only a half century ago, architects like Le Corbusier envisioned and realised a multi-family housing that basically came with all the daily services you need, as if a building was one town. And there was also the time the word ‘urban sprawl’ didn’t exist and everyone presumably had abundantly enough lands to expand. But it’s a different story in our time.

The world’s population is growing faster than ever, but we’ve got only limited amount of resources and lands to keep everyone happy (no, we are not going to talk about moving to Mars, just yet). And especially in urban settings and metropolitan cities, housing issues are always debated. Instead of accommodating single families in suburban houses (that are presumably mostly left unoccupied during the day), micro-housing has been introduced as a viable option to provide ideal housing that fully meets every need.

Most great micro-housing ideas are from Tokyo, the metropolitan city with limited land and high real estate values. Due to its geographical and real estate conditions, along with the changing family dynamics, a single family housing built on a small plot of land, organised in an effective orientation and composition has been prevalent. Some of the notable examples of include the Nakagin Capsule Tower in Shimbashi or the House NA by Sou Fujimoto.

My favourite is the House and Garden by Ryue Nishizawa. The concrete slab blends in perfectly with adjacent building and neighbourhood, while adding liveliness and colour to the dull, grey, narrow laneway. Abundant balcony space also allows the unit to be bright and breathable.

2) Would micro-housing strive in NYC?

It’s not a completely new story in another metropolitan city, New York. We are all familiar with the idea of creative class posited by Richard Florida. The driving force of economy in post-industrial cities is the creative class of innovative, design, commercial industries. Since talented individual designers from across the world gather in one city, it’s necessary to accommodate with suitable housing options as well.

The Carmel Place by nArchitects is the first modular, micro-unit residential building aimed to attract individuals or couples specifically looking for studios or one-bedroom units, despite the relatively high price. Although compactness cannot be compared with those in Japan, its smart move to challenge the housing market by reflecting the changing population groups allow us to reconsider the future of housing.

It’s disturbing sometimes, at least to me, how the conversation about housing market in Toronto mostly deals with what’s the price of penthouse in this condo or of that semi-detached house, in what neighbourhood. I personally believe what should be discussed is the solution that provides housing that is actually desirable and necessary, whether condos or townhouses, instead of senselessly increasing the density of certain neighbourhoods.

Although not entirely the concept of micro-housing, the live/work unit idea in Liberty Village embraces a flexible use of space, adapting to the demand of artists, designers and entrepreneurs who wish to stay in a creative and productive setting. Flexible and effective studio units allow them to live and work in the same place, meeting the needs of both personal/private and work space. This is a good starting point to realise what kind of housing the market needs and how we as architects can contribute.

Housing trend has changed tremendously since the birth of modern architecture, and it will constantly continue to upgrade (hopefully). What’s your vision of the future housing? Share your ideas with us!