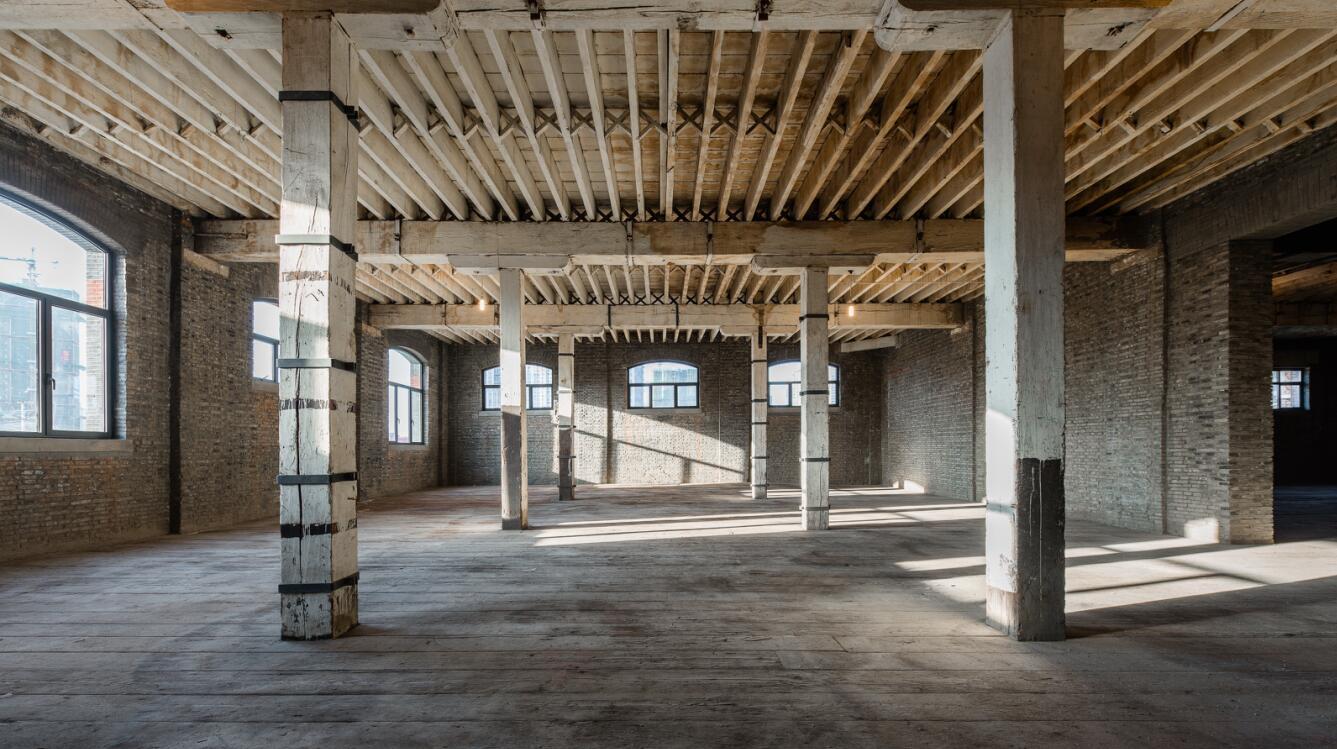 Renovation is an intriguing concept. Once a “good” design solution becomes a problem over time, whether an issue rises from an outdated building system or simply a change of mind. Surely, it’s often more complicated than that and there are other social and economic influences. What are some unique renovation solutions for existing problems?

A usual renovation includes maintenance, enhancement and replacement of old system and structure, as well as redesign and remodelling of existing building. I personally find it fascinating the original design that was once an architectural solution to the past’s issue has now become another problem in the present. However, it happens all the time, and in many interesting ways. For instance, instead of tearing off what exists, can the purpose/function, as a solution to the problem, change?

For instance, the 798 Art District in Beijing was originally a complex of factory buildings since the 50’s that has now transformed into a cultural hub of art galleries, studios and exhibitions. Instead of demolishing, these abandoned monotonous, spacious, industrial brick and concrete buildings are now full of great artworks and sculptures, representing a strong art community in Beijing. Who would have thought this complex can become an art zone?

Currently, Toronto is deeply in love with a renovation trend where a front façade or parts of the old building are preserved (“heritage”) and the system and interior space are restructured and redesigned. Some may argue it’s a sustainable practice to reuse and repurpose salvage materials and old buildings, but  “oddly enough”, this often occurs concurrently with a condo development, leading to a gentrification of the neighbourhood.

A recently announced development project on King/Parliament by IBI Group maintains the existing old building while two 32-storey towers rise above. This idea contributes to the preservation of existing streetscape of neighbourhood and similar looks of adjacent buildings at pedestrian’s eye level. However, it often questions the necessity of such method, a nature of the concept ‘heritage’, and the relationship between old building and proposed scheme.

Renovation is a challenging process that requires a consideration of several factors other than enhancing the system: the building’s history, present and future, community environment, sustainability and more. I personally find renovation projects to be often controversial, attracting more attention, because it deals with what we are already used to. If you’d like to discuss more about the issues and benefits of heritage conservation, Daniels Faculty of Architecture at University of Toronto is having a public lecture this Tuesday (Oct 25, 2016), about the related topic.

Lastly, take five minutes to check out the Herman Avenue project, one of Studio Jonah’s successful renovation projects in Toronto. Feel free to share your own thoughts and opinions with us!