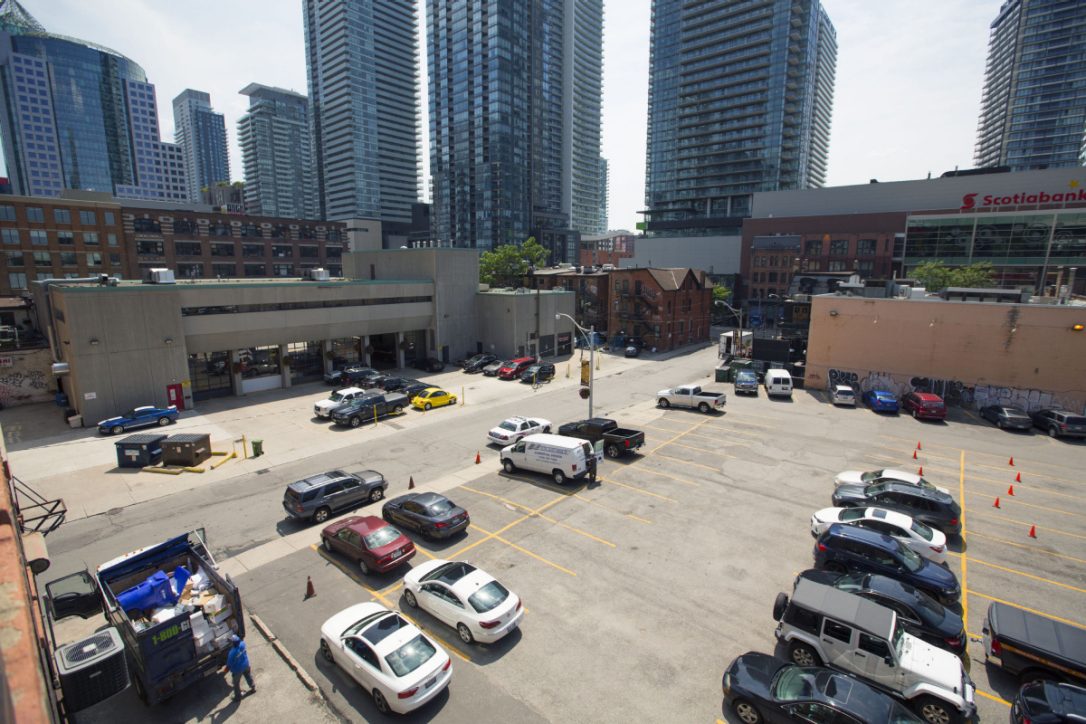 Cities are full of activities, interaction, and gatherings. As discussed previously in one of our blogs ‘All public spaces are not created equal’, the psychology of social gathering and sitting is associated with fundamental architectural and design criteria — light, materials, openness and access. And the absence of these often makes space look undesirable (hint: they don’t need to be undesirable).

Before discussing about undesirable space in urban environment, we should start by looking at the Torqued Ellipse series by Richard Serra. Many of us are probably familiar with this piece of work where free-standing circular steel plates either lean in or out to allow observer’s perspective to change as they walk around the sculpture and have different impression of space and sense of openness. It reminds us of the importance of fundamental architectural criteria in shaping our view and interaction with forms.

Public seating spaces are designed to accommodate people and their gatherings and interaction. That’s great, but in reality, not everyone is welcomed to occupy those seats. So they (either the building owners or designers) add some tweaks to design, for instance by adding armrests or adjusting slope and width, making the design actually look unattractive and uninviting for anyone to sit and interact.

For example, I’d walk past the MaRS building on University and College every now and then, and notice its public seating space outside the building is 99% of the time unoccupied. Turns out, its seating zigzags like a seesaw, making you wonder if you should only sit alone. Ultimately, it prevents people from staying too long or even lying down. No wonder it’s always empty.

What are the usual first impressions and thoughts about alleys? Dark, narrow, boring, and even unsafe, and often occupied by car parking, garbage, trash cans, and dirt, making the entire scene even more uninviting and avoidable.

Alleyways, when taken initiatives, find the right opportunities to shine from their dormant status. Some artists have turned these alleyways into cultural and artistic hotspot, such as the most notable Queen Street Graffiti Alley in Toronto. In Edmonton, alleyways transformed into a venue for pop-up art gallery, showcasing local artists’ works and reminding us, urban planners, to find such opportunities and niche market from neglected plots of land.

We are already very familiar with the issue about huge parking lots. Not just a massive, often vacant parking lot of suburban department store, but also an abandoned or underused parking lots of Downtown core. Parking lots of downtown area not only have its real estate value (for instance, building a park would become a much-needed asset in the city), but also so much potentials to bring people together to initiate actions.

Last year, Nike initiated this event to promote and encourage people to head outdoor for workout regardless of weather and season. The pop-up store using an industrial container brought people together for sessions of group workout and yoga, on a usually underused parking lot of Richmond Street W.

If we look closer and think outside the box, there are opportunities and hidden gems that we wouldn’t realise otherwise. Sometimes, as you walk down the streets, you wonder ‘why is this here?’ or ‘why…?’. Small thoughts can spark more and better ideas in our daily life. If you’d like, follow Crystal’s journey and stroll through the city of Rome here, and see what she’s finding out everyday!