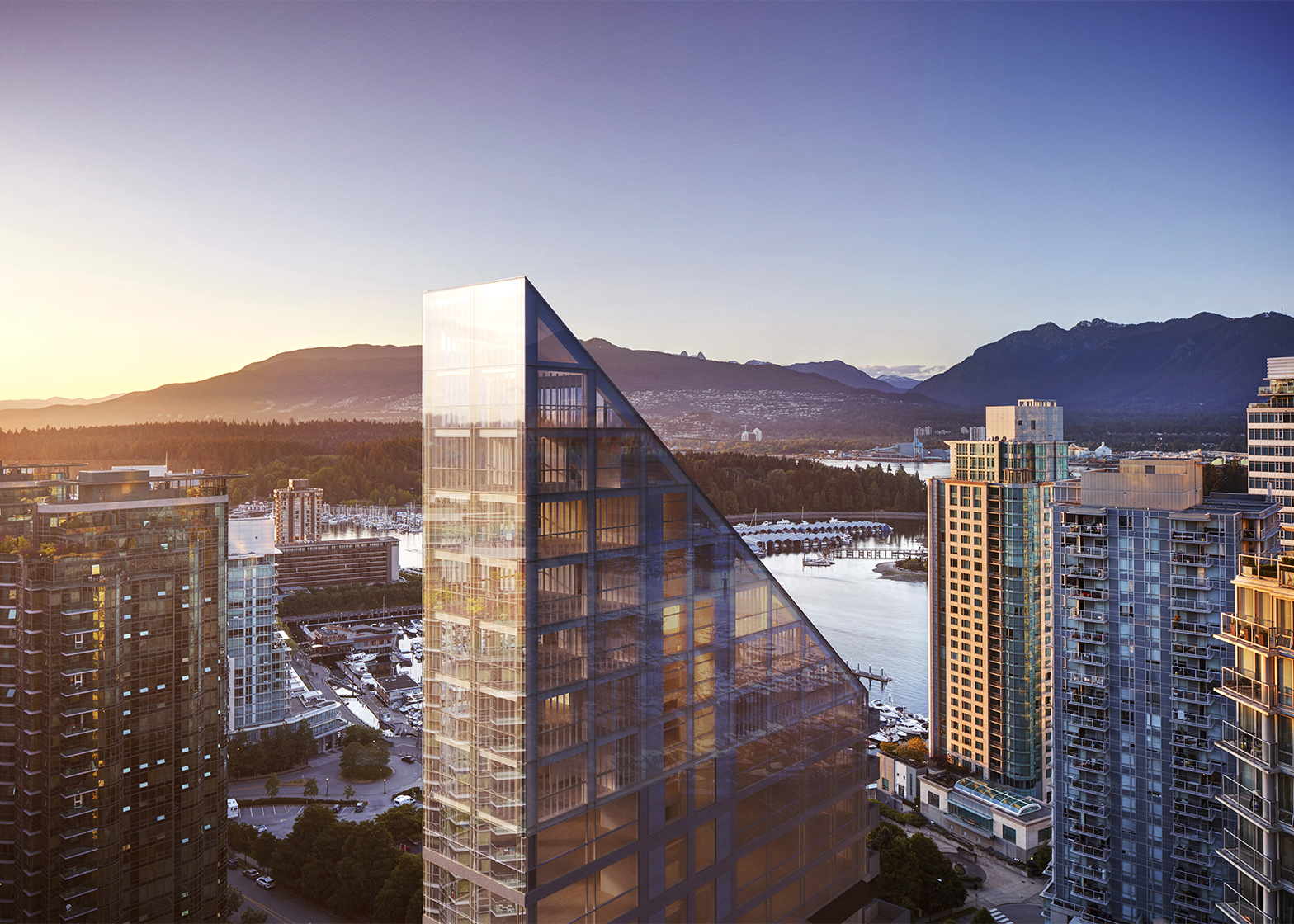 Living in Toronto, the cosmopolitan and diverse city, you encounter a variety of housing types: Victorian, Post-war, Brutalist, Condos, Condos, and Condos (wait, did I mention condos yet?). It’s almost so laughable because our housing these days does not reflect our environment, climate or lifestyle and values at all. What are the approaches to “physically” involve architecture in cities, to represent who we are?

Justin Trudeau often say: “Diversity is our strength”. I agree, and in fact, Canada’s metropolitan cities including Vancouver and Toronto are built upon the history of immigration of people from different origins and cultures. However, do our buildings reflect our such belief? I can hardly agree, because I strongly believe that cities and way they look/function should reflect the environment and lifestyle of people living in.

Canada is well-known for abundance of natural resources, including minerals, wildlife, and woods. Did you know that 40% of Canada’s land is covered with forests and woods? That’s almost half of the land, and nearly four million km2! It is a national strength, on both environmental and economic standpoints, to have abundant resources like timbers available as resources.

The Brock Commons Student Residence at University of British Columbia, for instance, is a hybrid building with mass timber construction: using innovative methods like glue laminated timber columns and wood fibre high-pressure laminate. Instead of building yet another tower in grey steel and wrapping up with glass curtain wall, the building approaches an innovative way of utilising the resources readily available.

Canada is as large as one continent, so climate varies distinctively across the country. Focusing just on the city of Toronto, which has a windy, half-year-long winter and hot summer (thanks to urban heat island effect), we can already tell that glass towers aren’t quite fitting here (Didn’t we all learn that glass is a poor insulator?). Insulation failure means skyrocketing energy and maintenance costs for constant heating and cooling throughout the year.

The College Street Residence at University of Toronto, is also a new student housing currently under construction. I have a mixed feeling about this building because a) its mix of glass curtainwall with brick podium is unlike any other with yet another curtain wall and floor-to-ceiling windows from top to bottom, which the intention was to intermingle with the neighbouring buildings and extend the existing street frontage. However, b) its presence of 24 storeys surrounded by two-storey buildings is quite preposterous. But who knows? When the TD Tower first arrived Toronto in the 60’s, people called it “monstrous”.

3) Reflecting our Lifestyle, Culture, and Diversity

Toronto has many titles: the best city of young people, the most culturally and racially diverse city, which is a great sign as a recognition of youth working environment and attracting more skilled workforce from across the world. With the constantly changing social dynamics, our cities should be prepared to accommodate these changing needs. For instance, the size of family is smaller and single person housing is common (or living with roommates).

Artist live/work units, like the Artscape Triangle Lofts in Queen West neighbourhood offers 68 live/work units for both rental and ownership, and common gallery space that encourage a mixed use of space in the building and community. It not only reflects the changing working environment (work away from work), thanks to ever transforming technology, but also encourages artists to mingle and work together, with art being a universal language that brings people of different backgrounds and cultures together.

At the end of the day, we are not here to criticise or complain about glass towers and condos, but rather to contemplate how architecture and buildings define how cities, people and their lifestyle are represented. Can buildings become part of our identity and represent who we are? Share your thoughts!