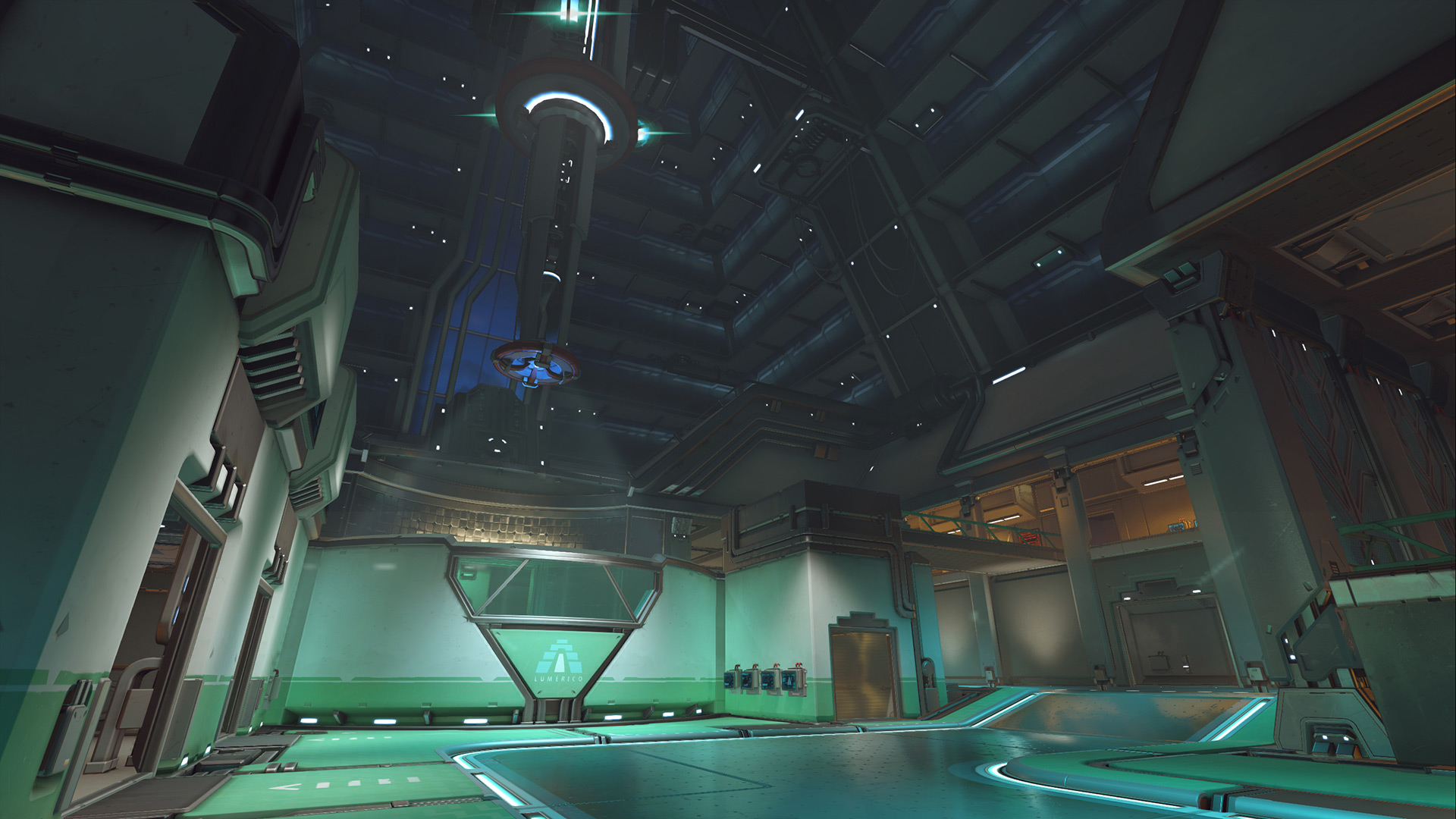 We architects constantly discuss the importance of promoting our profession to general public; what we do, how we do it,  and most importantly, why the rest of population needs us.  However it is not always an easy task to accomplish, and therefore it was interesting to hear from a recent graduate from  University of Toronto Architecture School  (aka millennial) and her take on the idea of “approachable architecture.”    This is her story.

One afternoon, I was casually taking a break after returning home when I saw my freshman brother playing the recently released online game Overwatch. What’s the hype with just another shooter video game? I asked, then he rambled on about geeky details, but what really came to my attention was architectural imagination and representation.

The interaction between people and the built environment has always been one of my prime interests, but what has recently come to my attention is virtual reality, a computer technology that simulates experiences by creating an artificial reality. It’s nothing new if we carefully think about it, and in fact it has long been part of our life. One obvious example, as already mentioned, is a computer game that simulates first-person virtual reality by creating realistic imagery and stimulating the senses.

Take a moment to think about it – isn’t it what architects do as well? We create virtual reality through rendering, 3D representation and videos, and strive to realise it.  What makes architectural representation different from a computer game, however, is that architecture is generally limited to specific clients, stakeholders or market, which can unintentionally but eventually make it difficult for the general public to approach.

An Interactive Serpentine Pavilion by Archilogic

That’s why I appreciate the recently revealed Serpentine Pavilion by BIG Architects and its interactive representation online, which can be also played with VR gears. After playing around for minutes, two things came to my thought. First, 3D representation is nothing new to architects and the visual quality of the interactive program really isn’t impressive, but, second, the idea and initiation itself is amazing. It allows more people with varying interests to interact with what architects do and gives a sense of inclusion and the idea that architecture isn’t anything difficult to approach or understand.

Exploring these ideas brings us back to the question: Can architecture become more open and accessible to bigger public, and what other virtual reality methods can architects incorporate to increase engagement and inclusion?

Also check out the past blog entry about imagining  the VOID as a design idea and creating a public space in Seoul, Korea.