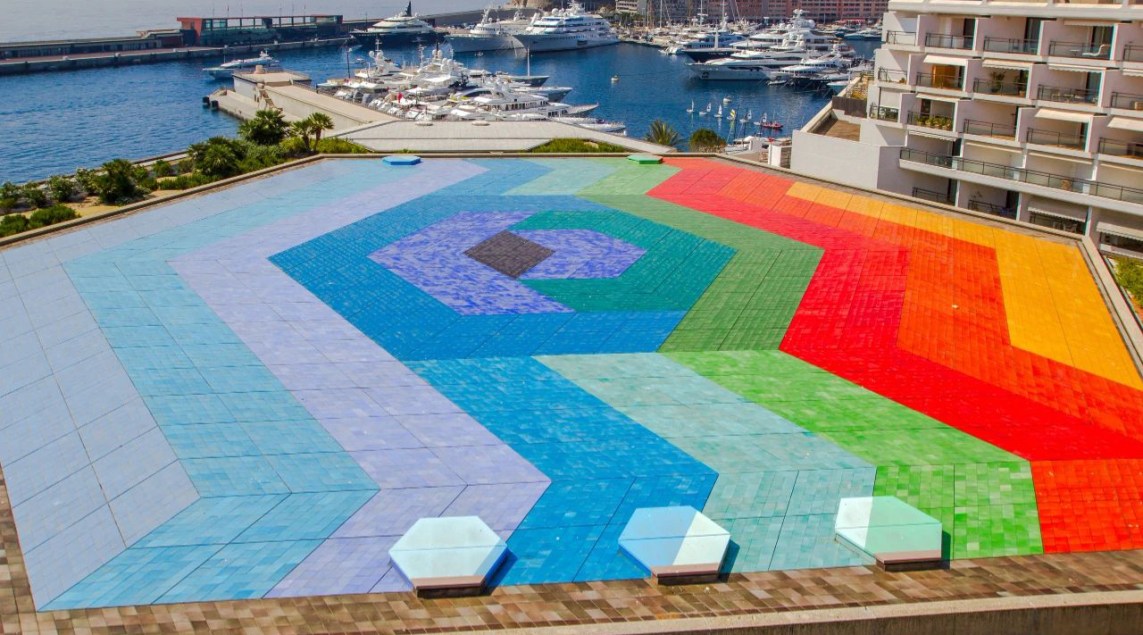 Editor’s Note: This post was originally published in Life Outside of Design Studio and has been updated for accuracy and completeness.

Chanel’s previous shows would almost certainly have been held at the Grand Palais if it hadn’t been for the resort collection, whether it was icebergs or beaches, whether it was the Eiffel Tower or space launch vehicles, real Master Landscape architect. In recent seasons they have taken us to the Chateau De Cenon, to the quarts of light and shadow in Provence, and this time with Chanel we have come to the site of the latest haute couture collection: the Palais De Galliera, the fashion museum in Paris.

The Palace of Galliera has a neo-Renaissance architectural style, imposing. After the restoration was completed and reopened, Chanel held a show here, which is a combination of fashion and art. This time Chanel used impressionist paintings as inspiration, bringing classical, elegant and exquisite atmosphere to the Palazzo Gallera, as if giving the building a new life. The neo-Renaissance architecture was paired with impressionist inspired couture dresses, and the atmosphere of classicism, elegance and sophistication filled the show. There are magnificent columned corridors, magnificent stone steps, and a skyline view of the Paris Tower on the roof. It also hosts fashion exhibitions, including retrospectives of Jeanne Lanvin, Azzedine AlaIa and Henry Clarke.

Now the Palazzo Galliera is hosting the first ever retrospective of Gabrielle Chanel in Paris, The Fashion Statement, which brings together collections from museums around the world. So don’t forget to visit Paris next time you love fashion.

The Venetian Arsenal was built by Jacopo Sansovino between 1568 and 1573. The dock area is composed of two magnificent shipyards with a large wharf. It is part of the Arsenal and is the largest planned production base in Venice before the Industrial Revolution. At present, the arsenal has been transformed into a stage for the Venice Biennale, and has become the host venue for international art and architecture exhibitions and international dance, music and theater festivals.

Valentino and Pierpaolo Piccioli have formed a partnership with the Venice Biennale, sponsoring the latter to hold the 2021 International Theatre Biennale from July 2 to 11, 2021. The venue layout of this fashion show will be purely function-oriented, giving up architectural intervention in the existing space, to preserve the original historical appearance of the dock area and respect its cultural and symbolic significance.

With the Mediterranean Sea as far as the eye can see and the city in the sky as colorful as the foot, Paco Rabanne 2022 Spring/summer show was located in Monaco’s landmark: The Congress Center Hall. The rooftop floor is patterned by Hungarian Op artist Victor Vasarely, Hexa Grace. The iridescent hexagonal platform is made of special slabs made from lava blocks, which have been polished, glazed and cut to form one of the 24,000 slabs that make up the roof floor. With 14 colors and 1,500 square meters, this architectural wonder is stunning both from the air and inside.

Paco Rabanne chose this place for this season because designer Julien Dossena incorporated op visual art into the language of clothing design, with various geometric distortions and visual dislocations to be seen. The scaly material reflects prismatic gloss in the sunlight, echoing and complementing the entire environment. “I want to feel the sun on my skin and the warmth and happiness brought by the sea breeze,” said the designer. I believe I already felt it just by watching the show on video.

This site uses Akismet to reduce spam. Learn how your comment data is processed.