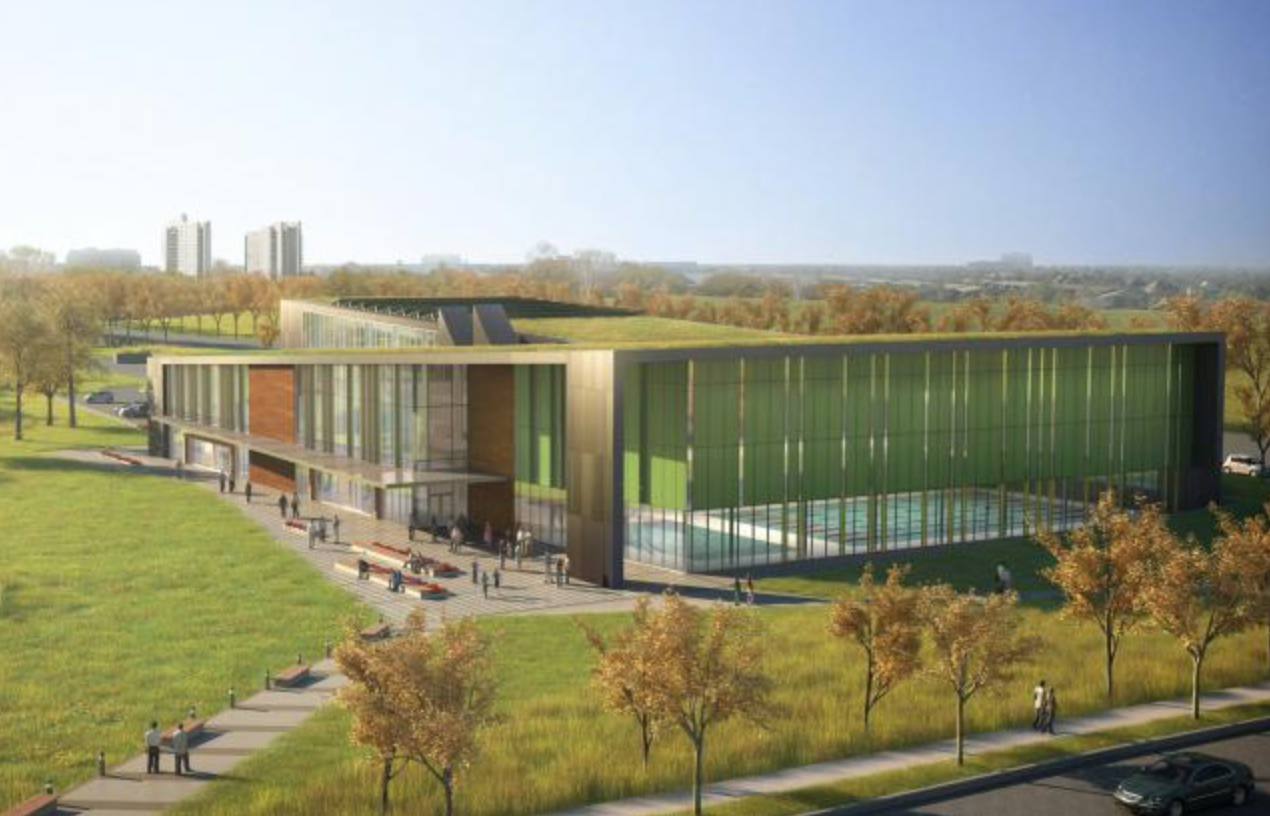 1) First. Why? Do people actually care?

…was the question I used to ask myself before, and ah, how blind was I to say that? One never understands fully without having experienced it. Last December, I had an opportunity to go to the public meeting held at the North Toronto Memorial Community Centre that was recently announced to close for 18 months due to the state of good repair. Despite the short notice, the meeting room was packed by many from neighbouring communities and wards who came to listen to the plan and raise their concerns. Watching how people of different background, status and ages come together immediately showed me how much they care about their community, neighbourhood, and people, and proved the vital role a community centre serves.

Often, some tend to perceive community centres as ‘for families’, ‘for seniors’, ‘for kids’. Community centres are in fact not just for gathering, offering classes and workshops, or place for recreational activities or workouts. They often act as facilitators of neighbourhoood- and city-wide events, including local outreach, youth engagement, urban planning, promoting inclusion and sense of community, and also offer social services and shelters for the disadvantaged and homeless. The centres play vital roles that benefits everyone in the community which they reside.

3) Then, why is it difficult to build more?

Just like there are housing issues (e.g. co-op), this question ultimately and inevitably comes down to the matter of money. With limited revenue, budget and its sources (70% of $450 million budget in 2016 was from property taxes, and only 20% from user fees and donations), community centres are challenging to plan and build because only a few can be built in certain communities, while others are left behind, potentially waiting for many years. Aside from registered classes, some courses are offered for free (e.g. drop-ins), not being able to produce any revenue.

Last month, I was inspired to attend a public meeting for the King Street Pilot Study, even though I don’t live or work on King Street. A simple interest and inspiration to be involved and understand what’s happening in the city was enough to convince me to go, even after long hours of work on Monday. After hearing about everyone’s thoughts, whether business owners or  property owners, it once again reminds me that you will never understand fully without experiencing it firsthand. This confirmed my belief that communities are in fact the pivots that hold and run our city together: bringing people together to share thoughts and ideas, develop our future, our city.